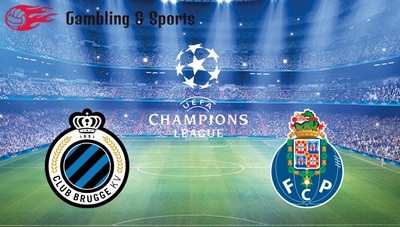 Analytics and review of the match “Brugge” – “Porto”

It happened that these teams now are at the bottom of the standings of group G. “Brugge” has lost two previous matches with the total score 0:7 and “Porto” had the opportunity to gain one point in the home match against “Copenhagen” but the club can’t be satisfied with this result. During the second round “Porto” lost in Leicester with the score. 0:1.

The winning in this match will give the possibility to one of the teams to fight for the playoff. And the team that loses will surely miss these chances. It is hard to believe that experienced and solid “Porto” will accept the second variant.

“Porto” has no right to lose this time. In struggle with “Brugge” they need to take 6 points in two matches or they won’t catch up with the leaders. In our opinion the best bets on the match “Brugge” – “Porto” will be:

“Porto” and “Brugge” have never played with each other.